Dear Boyfriend! Whether it’s your birthday, my birthday or our anniversary, you very well know who will be doing all the shopping and for whom. Lots of luck and love. Happy anniversary to you.

May you always be mine for eternity so that I can always pull your legs to handle my mood swings. Happy anniversary darling. Love you to the moon and back.

Some of the happiest moments of my life have come because of you. May every girl gets a guy like you. Happy anniversary.

In all these years, I have understood that you are smarter than you think and wilder than one can think of. May you continue to be the same forever.

A wise man had once rightly said that if there is no light at the end of the tunnel, then it ain’t the end of the journey. May you continue to perspire to transform your dream (and my dream) into reality. Happy anniversary to you.

There is a different level of happiness when I take out money from your wallet even when mine is filled. Hope you don’t mind it. Happy anniversary.

If there is one thing that I have learned from you, is how to stay young and forever by lying through the teeth. Happy anniversary.

God must have gone through a lot in bringing two opposite individuals like us together. Kudos to him and a happy anniversary to our relationship.

It wouldn’t be wrong to say that you are like a livewire as the sparks of love and romance are always flying around whenever you are around me. Happy anniversary.

You are the perfect boyfriend whose boiling point is low to absorb my tantrum. I just wish that your libido remains high as ever. Happy anniversary.

Congratulations on successfully absorbing all the sufferings and misery. May you continue to do the same with the same enthusiasm.

At TyoHaar Utsav, I love to jot down messages for various occasions, festivals, and situations which helps the people to use them without having to come up with their own time - consuming words. 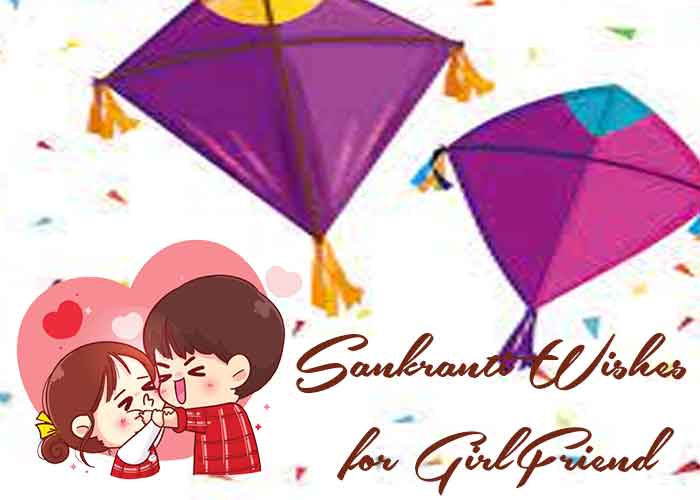 However tough a man is, he appreciates the love and care of a woman. And celebrating happy moments with each other is the ultimate aim of a relationship. Whether it is your birthday, her birthday, or simply a joyful, vibrant festival like Makar Sankranti, every occasion gives you the opportunity to express your love for […] 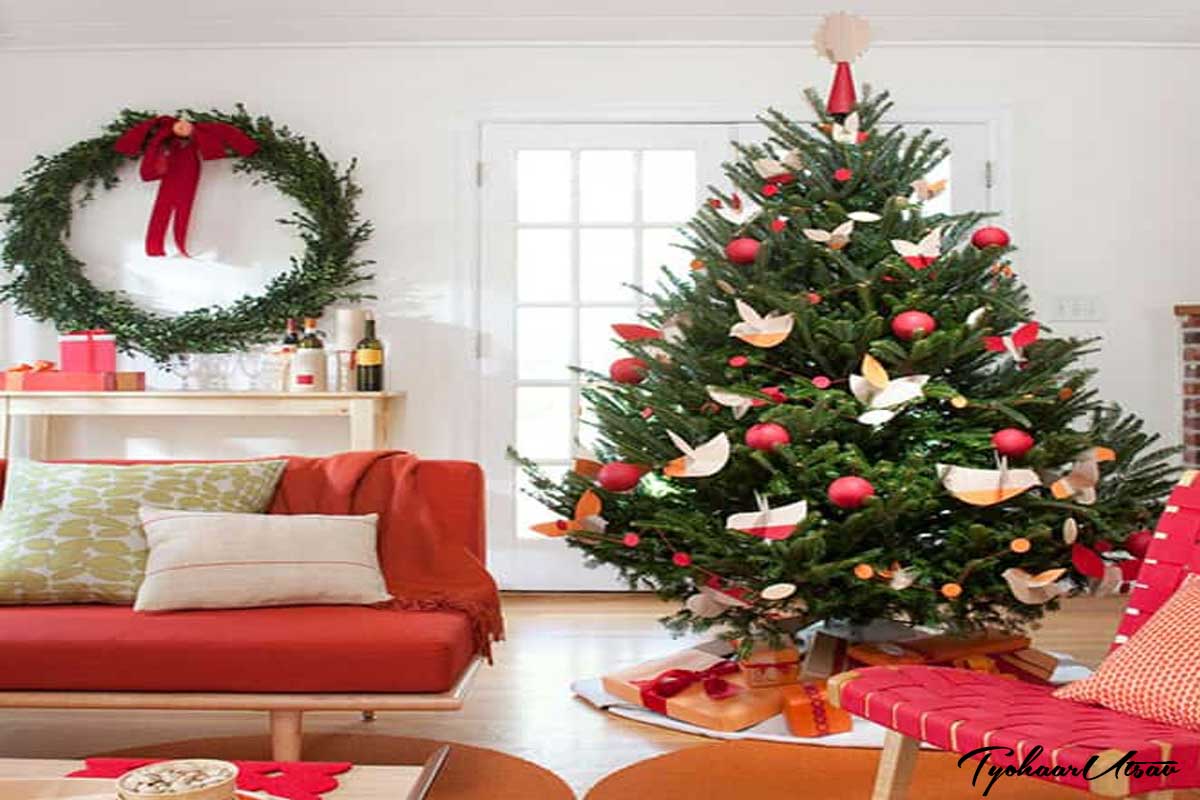 I love to write messages, emails about all festivals and occasions for all sorts of relations and scenarios. I totally believe words have the power to bring in sentiments and infuse emotions into the reader. I try my best to write messages that bring smile to the readers.